Название музыкального произведения: No Going Back

[Intro]
Bro, I am not about to be up in this rap game
Being "Mexican, cha cha" and shit
This "All work, No credit" shit is done, bro
I'm not gonna take that shit no more
I ain't fuckin' with y'all

[Verse 1]
I got you motherfuckas talking, huh
But I don't mind, got that heavin' Monster in my cup
No slowin' down, got my palms itching for the pesos
I'm bout to turn up on the game like what the fuck I came fo'
I swear to God, all you hype beats trying me
Like I ain't have your favorite labels tryna sign me
Like I ain't bout to make this publishing on writing
Like it ain't these fraudulent bitches, that's how you bitin' me
This shit grimy
Okay, but fuck that, I ain't playing the part
I'ma switch it up on you bitches
Oh you don't like me trynna stay low-key
Oh me, oh my shit's different
Cause I'll take it back, way back, back to Cadillac '85
I'll take ya trap, give it back, statin' facts that my shit gon ride

[Hook x2]
Low-key, I'm outcha, I'm bout to get it
It ain't no going back, I'm bout to kill it
See I be playing games, but I've been chilling
Y'all on some fuck shit, and I ain't with it

[Verse 2]
Now, what the fuck you think I rap for free?
Man, all you silly bitches hatin', go and grab a seat
Cause I been out here on some humble shit, just tryna eat
But y'all keep acting like I won't come out and drag a skeez
Over but y'all gon see, y'all gon see
I'm a Texas livin' Cali chick
That mean I own a.45 and I can carry it
That mean I fucking own some property from selling shit
Ho, what you think I don't got Product Pushas chasin' grip
Finna make it big
Man I'm really thinking that lately, this game just like to push hoes
Cause I been giving y'all bars for days, and I swear to y'all the lord knows
That I ain't bragged not one time bout all the shit in they songs
But I'm bout to flip this shit real quick this chick finna get her dough

[Hook x2]
Low-key, I'm outcha, I'm bout to get it
It ain't no going back, I'm bout to kill it
See I be playing games, but I've been chilling
Y'all on some fuck shit, and I ain't with it

Recording sounds of Machine Guns, Supressors, and other firearms, by Watson Wu Studios
0 0 643 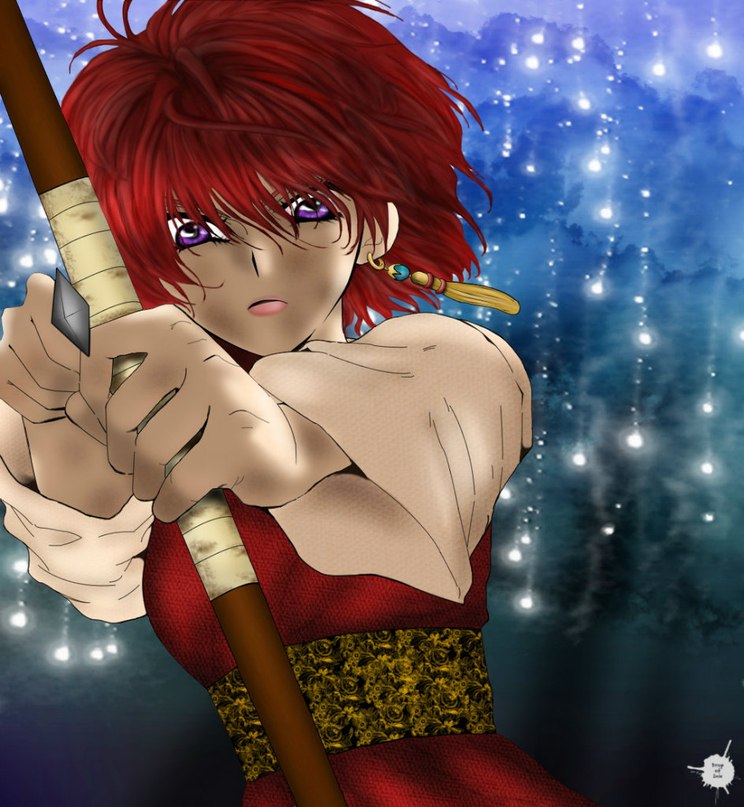